Register Now
Join us for the next in our series of FREE Twilight Talk sessions...

The Green Register has proudly launched a new series of events. On the second Monday of each month, we’ll be running Twilight Talks - a relaxed and informal string of events on sustainable building matters to complement our regular training topics.

Each one-hour event will be FREE of charge and feature short talks from one or more speakers. With Q&A and discussion sessions throughout, everyone is invited to be part of the conversation. We’ll be holding Twilight talks at 5-6pm, in the sweet spot between work and dinner – so join us to nourish the mind before replenishing the body!

The construction industry is working to improve the sustainable credentials of the supply chain, with varying degrees of success. While some sectors have responded positively to a new sustainable agenda, other industries have struggled. The global lighting industry, amongst others. supplies complex product - and that has made sustainability reporting difficult.

But one place where we can make a difference is product longevity. The construction industry embraces the supply chain up to arrival at the site gates, but has a long way to go in terms of whole life costing and 'after-life' costing.

The lighting industry in the UK is making inroads into the principle of reuse, repurpose and remanufacture before recycling. Manufacturers are addressing the issue of product deconstruction (putting the days of glued components behind us) and bringing back the old idea of simply 'changing the bulb' when the LED engine is exhausted. 'End-of-life' is being replaced with 'end-of-first-iteration' and we're imagining light fixtures having many iterations before they are finally consigned to the recycling plants.

John Bullock, director of John Bullock Lighting Design and editor of The Light Review will look at a number of initiatives that are being explored in the UK, both by UK-based companies and international manufacturers active in the UK.

John will be joined by Nigel Harvey, CEO of Recolight, responsible for the recycling of lighting waste under the WEEE Directive. He is one of the main instigators of the Remanufacturing initiative that is taking shape within the lighting community. Nigel will explain how he sees the original drive to recycle being transformed into a desire to Reuse, Repurpose and Remanufacture. 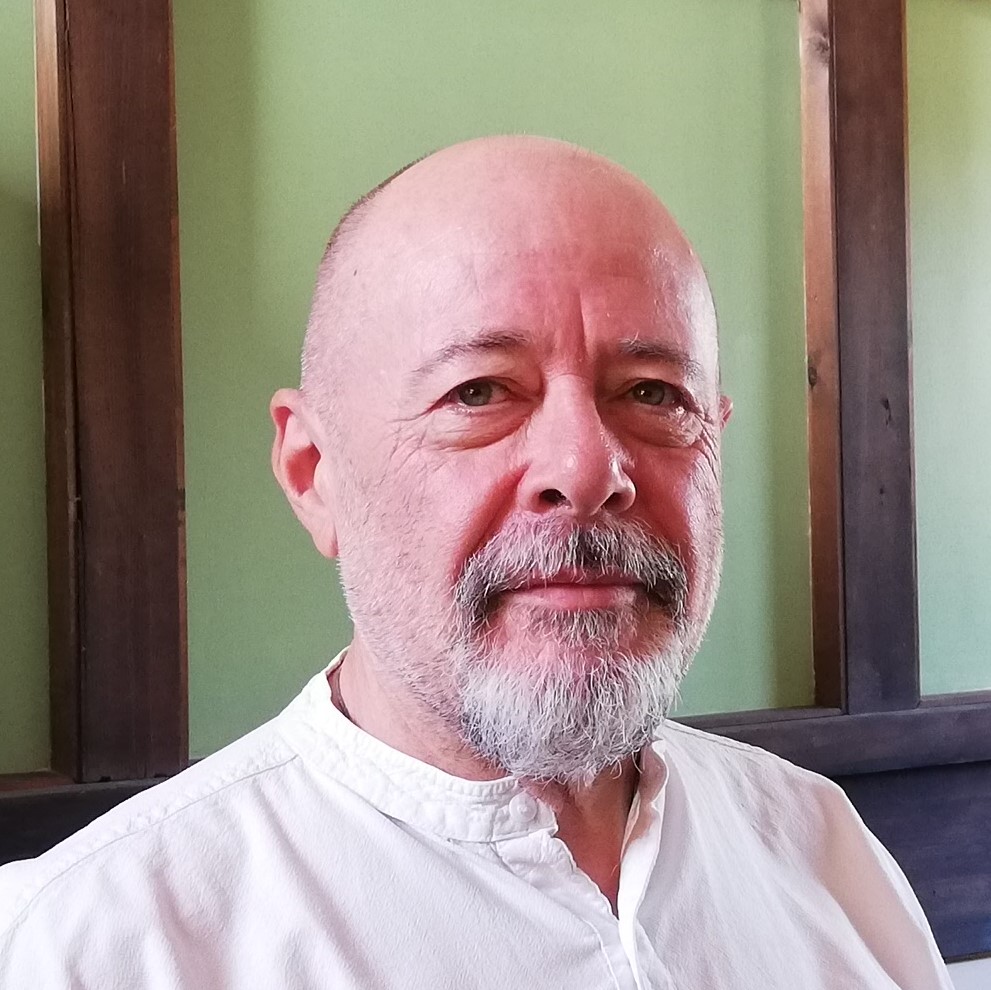 John Bullock qualified as a lighting designer over 40 years ago and has practiced as an independent lighting design consultant for most of that time.

John has always been a commentator on lighting issues and worked as Applications Editor for online magazine Lux Review from 2016 – 2018, before establishing his own online magazine, The Light Review, in 2019. It’s an amazing time to be working with lighting design and technology.

He is currently involved in helping to develop active Circular Economy strategies for lighting manufacturers and specifiers. He is a member of the panel working on a new British Standard (BS8887: Remanufacturing (Lighting) and is a regular contributor to webinars and conferences. He has been a member of Green Register for over ten years. 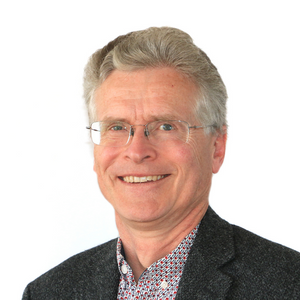 Nigel joined Recolight as Chief Executive and Company Secretary in 2009. A passionate environmentalist, Nigel has championed action on both the circular economy and the climate crisis within the lighting and WEEE sectors:

Nigel has published over 100 articles on WEEE, lighting and the circular economy over the last five years.  He was voted Lux Magazine Person of the year in 2012 and has been named as one the UK’s 100 most influential people in the waste/resources industry for the last five years. He is also a climate activist.

Twilight Talks are supported by Ecomerchant.

Please help us and let your friends, colleagues and followers know about our page: Twilight Talk: Reducing the Environmental Impact in Light Fixtures - Whole Life Costing and Life Cycle Analysis of Lighting - Online

This event was posted in Training Event.

Yes! I’d like to receive occasional updates about The Green Register’s work, including news and events